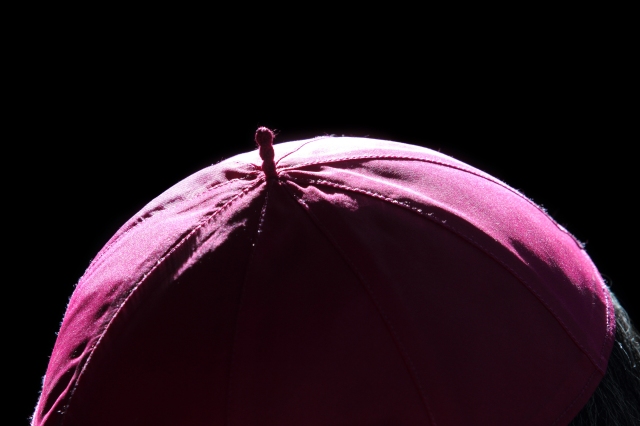 Leadership requires the ability to be proactive. Sitting around and waiting for events to unfold is something anyone can do. From our leaders, we expect more.

Catholic cardinals are considered “princes of the Church.” When one passes away in Rome, the funeral Mass is traditionally grandiose. Rows and rows of fellow princes come to pay homage. The pope, himself, may preside over the funeral rites.

This is all fine and good to honor a beloved servant of the faithful. It’s not what we expect to happen for a serial accomplice to pedophilia.

Two pontiffs ago, Cardinal Bernard Law knowingly and repeatedly moved around pedophile priests enabling them to molest fresh supplies of innocents within the Archdiocese of Boston.

Canon 1329, of the Code of Canon Law, states that, “Accomplices who are not named in a law or precept incur a latae senteniae (excommunication that happens automatically) penalty attached to a delict if without their assistance the delict would not have been committed…”

In this section, Code of Canon Law commentary gives the example of an adult “living in concubinage with a cleric.” Being an accomplice to a priest’s broken vow of celibacy through a consensual sexual relationship would get you excommunicated.

But apparently a cardinal can be an accomplice to mass pedophilia, without penalty.

After the sex abuse scandal broke, Law was moved to Rome where he was appointed archpriest of the Basilica di Santa Maria Maggiore. Many would call that a promotion. He also served on the Congregation for Bishops, which recommends appointments to the pope. The cardinal still wielded power.

Church leadership was fully aware of the funeral protocol expected for a cardinal who dies in Rome. It’s their system. They created it. They could have avoided this special recognition for Law by first not assigning him to a position in Rome. After that lapse in judgment, a second error was made by failing to adjust the protocol of the funeral Mass for this particular cardinal.

Because of a lack of sensitivity and foresight, the Church reopened wounds and caused fresh pain for the victims who were set up by Law. He received a majestic farewell. The abused will not.

With Law’s passing, the Church had one last chance to show accountability to the people of the Archdiocese of Boston. Once again, though, the moment dissipated.

Clericalism—the setting apart of the priesthood class over and above the laity—continues to reign in the Roman Catholic Church.

The funeral Mass—any funeral Mass—is a time of asking for God’s mercy and not the time to denigrate the deceased. However, Law’s funeral could have been respectful without being quite so grand. A smaller rite would have been more appropriate.

Strong and just leadership would have known that.